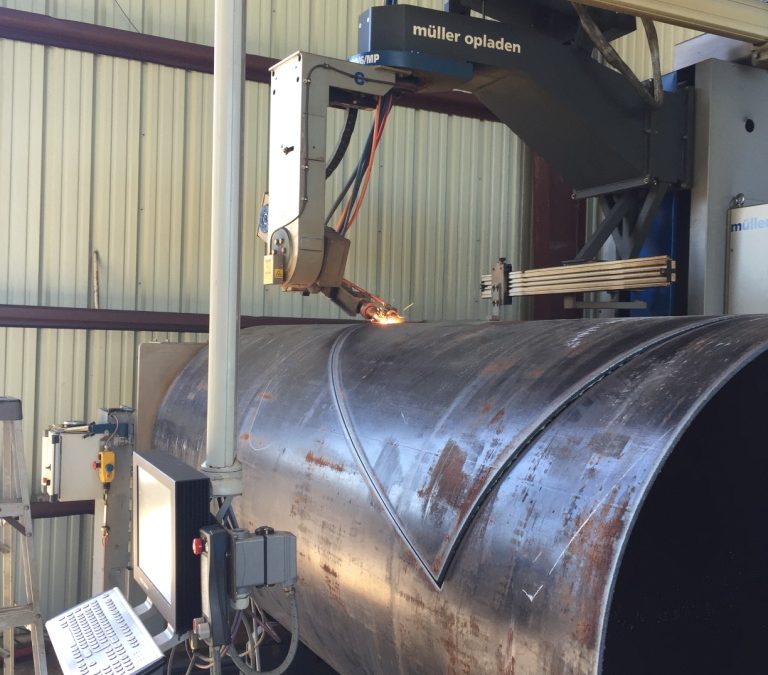 As one of the leading makers of pressure vessels, Eferest GmbH in the Siegerland, Germany, operates internationally. “We build series and customized pressure vessels, which are in demand for on- and offshore use in the pneumatic, surface treatment, and hydraulic industries – in applications for installation vessels where large loads have to be lifted in the shortest times,” company boss Ulrich Blaschke explains.

The company traces its origins back to 1939. When young engineer Ulrich Blaschke took over the company in 1993, the business started specializing in the construction of custom and high-pressure vessels as well as pipe systems. “Since 2004, we’ve been pursuing the strategy of consistent modernization and efficiency enhancement in our single-piece and series production,” says Blaschke. In series, the Eferest team builds pressurized conveyor vessels (6 to 10,000 liters) and high-pressure vessels (100 to 3,000 liters, 210 to 350 bar), on request up to 30,000 liters. Its standard range of pressure vessels comprises sizes of 50 to 10,000 liters in pressure stages of 11 and 16 bar. Eferest builds some 7,000 vessels each year at its two plants.

“While robot equipment has now arrived in series production with wall thickness up to 15 mm, the technology from Müller Opladen adapts perfectly to our custom engineering with its small lot sizes and constantly changing projects,” says Blaschke. This is where steel pipes with wall thicknesses up to 130 mm are processed. Using pipes up to 2,100 mm in diameter and 6,000 mm in length plus the matching ends, Eferest produces its high-grade pressure vessels weighing up to 40 t per unit.

The pipe cutting machine MO 2000/6 from the Müller Opladen Classic series operates with 6 CNC axes and is equipped with an oxy-fuel cutting system. “We use the machine for cutting to length, beveling, and cutouts,” the boss explains. The heavy-duty machine frame and accurate torch guidance are an assurance of precise cutting results. The machine is also equipped with a marking head that communicates with the machine’s measuring system. At the machining positions, it is used for applying lettering and markings as well as the assembly markings used for subsequently welding on connection pieces.

“Thanks to the extensive software library, the operator can simply and reliably program the machine at the screen on site,” Blaschke explains. “This was one of the decisive selling points in favor of Müller Opladen.” In addition, the Müller Opladen machine can also be equipped with extensive CAM software. 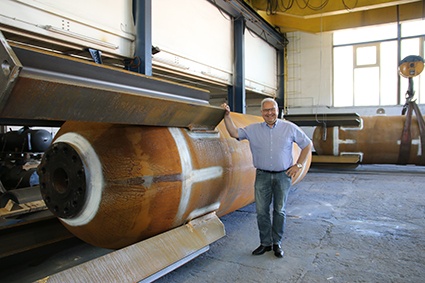 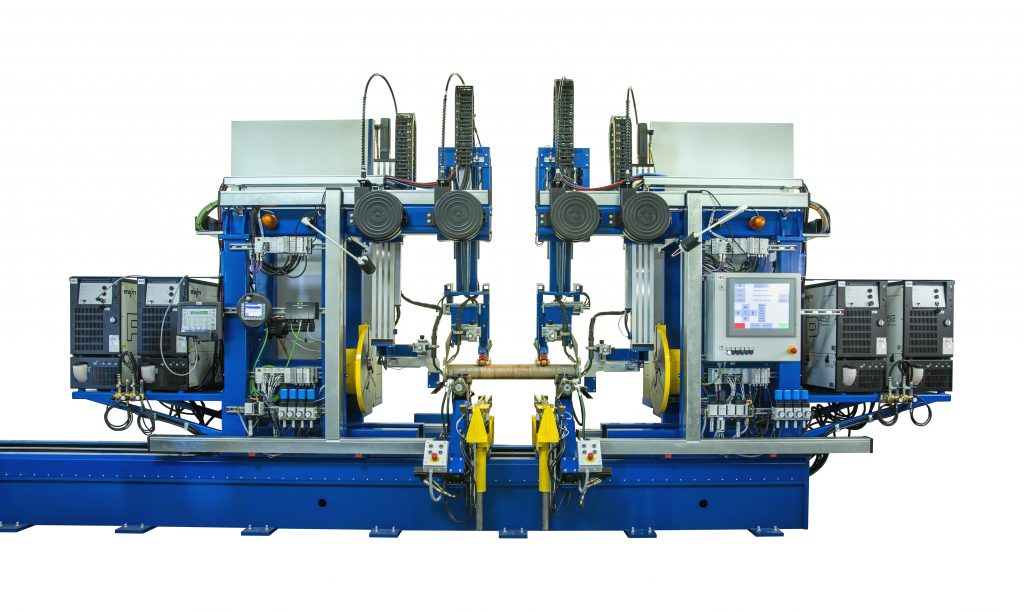 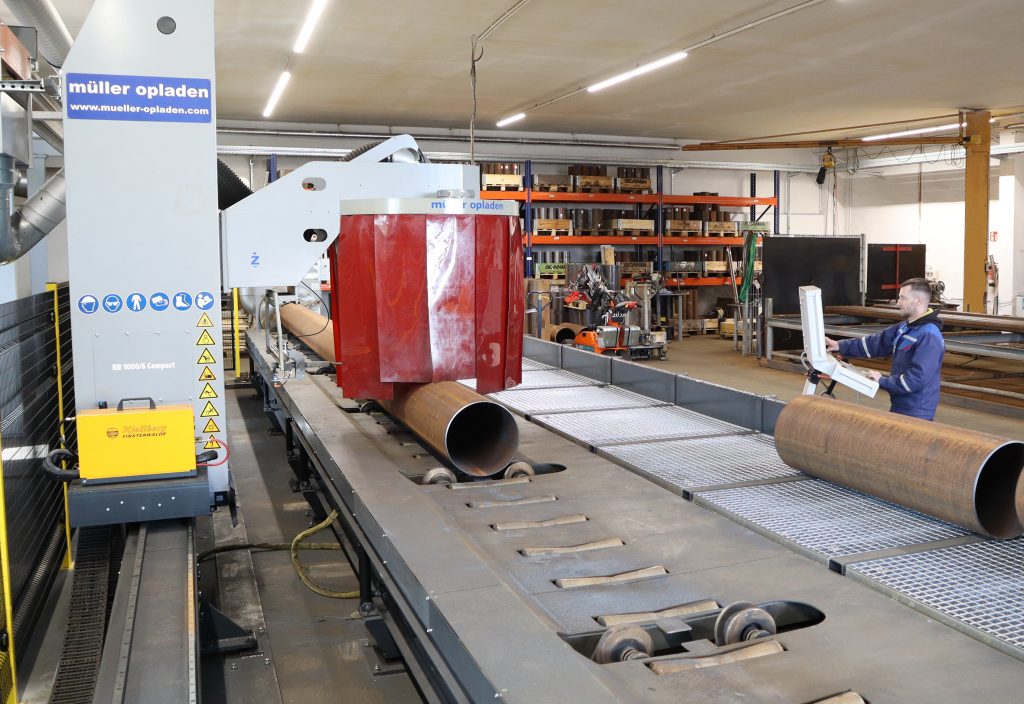